PROPERTIES FOR SALE IN Haarlem

Brief Summary - History of Haarlem (Compiled from various sources by Gary Olivier) Haarlem is situated in the Langkloof with the Groot River to the north and the Tsitsikamma mountains to the south. Located in the Klein Karoo on the well known Route 62 one hundred and twenty kilometres from George and eighty km from Knysna and Plettenberg Bay it is a popular area. The town "Haarlem" is believed to have been laid out as it is today by Heyns and Traut in about 1850 for Colonial settlers. In 1860 the farm "Welgelegen" which included "Haarlem" was purchased by the Berlin Missionary Society and named "Anhalt-Schmidt" after its donor in Germany and established as a mission station for the local "coloured" population and any settlers who came after (these included settlers of German, Irish, and Scottish and Jewish descent). The Lutheran church, designed by missionary H Howe and construction supervised by Anhalt's farm manager H C Markotter, was built and fully financed by Haarlem's community with no outstanding debt and completed in 1880. (H C Markotter was the father of "Mark Markotter" of South African rugby fame ). 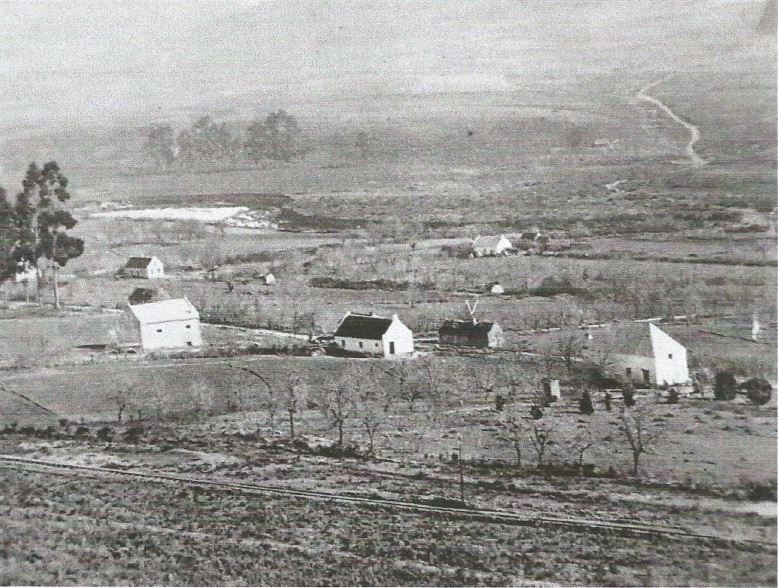 Haarlem still like a bygone era. Land cultivated by locals still with horsepower. Calming and most beautiful views on Witteberg mountains.

“FIG TREE” PLOT IN HAARLEM FOR A NEW LIFE EXPERIENCE

MOST BEAUTIFUL ERF IN NICE SURROUNDINGS AND VIEW

Such an Erf will seldom come in the market in Haarlem. Situated in beautiful upper class part of village.

PEOPLE THAT LOVES THE HISTORICAL COTTAGE IN HAARLEM